Cam is an avid hunter but doesn’t spend nearly as much time hunting as he would wish. Introduced to the sport at 15  years old by a friend he has hunted most North Island forests seeking Red Deer, Sika, Fallow, Sambar and the occasional pig.

He believes in eating what he kills and hunts mostly for meat and the occasional trophy. Cam also enjoys chasing pheasants and quail as well as hunting small game like goats, rabbits, possum, wallaby and hares. He is well known as a hunter who removes feral cats from the environment with extreme prejudice.

Usually found hunting politicians of all persuasions via his popular political blog, he has chosen to apply the skills learned there to establishing New Zealand’s premier hunting and fishing website to share information he and his mates have garnered over the years to make hunting more enjoyable and successful.

He has teamed together with his good mate and fellow hunter Simon Lusk to produce The Wild. 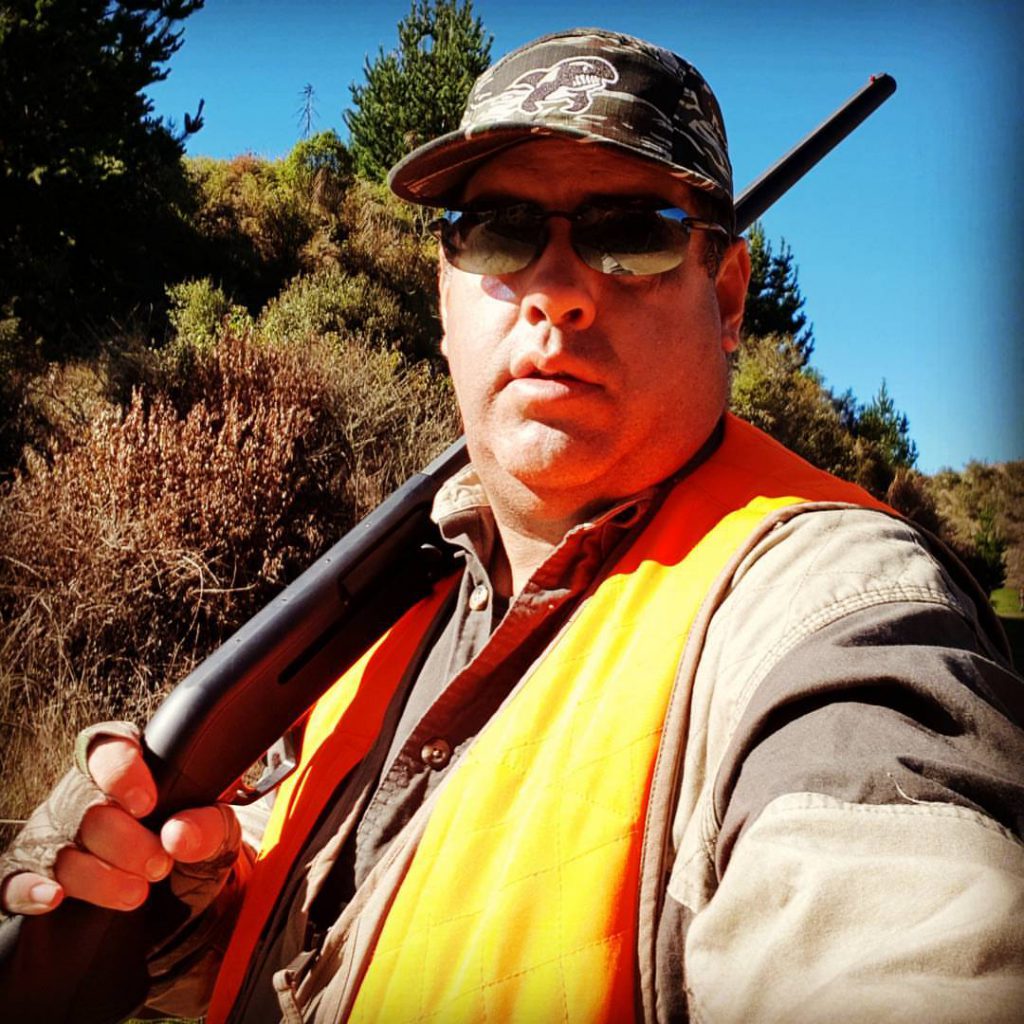