Eugenie Sage’s sneaky Indigenous Fish Bill has the potential to completely change the way sports fish are managed. The “Possums of the Waterways” as the Greens call trout, will be governed under changed law if Sage gets her bill passed.

Sage is hiding behind the current bill and the lack of understanding of the angling fraternity when she makes the following statements.

Ms Sage said the Bill was not intended to have any material effects on the “sports fisheries regime”, so Fish and Game was  not identified as needing specific involvement.

There would be consultation through the select committee process for all interested parties, she said.

The Bill did not give Department of Conservation (Doc) freshwater fisheries management plans priority, as they already had priority, she said.

“It simply clarifies that if there is a conflict, Fish and Game does not need to rewrite their plan to remove the conflict.

“Far from being a provision intended to negatively affect Fish and Game management, it was intended to remove an existing potential risk for their regime.” 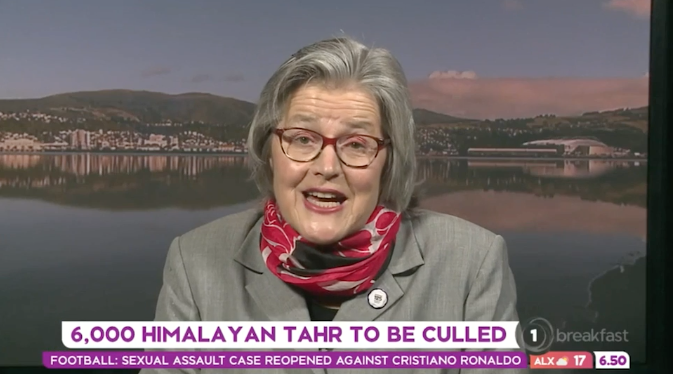 The Bill did not impact the ability of Doc to remove trout and salmon, she said.

“To the extent that Doc already has that ability, that will continue. Doc has only done so in the past with Fish and Game agreement, in very specific circumstances.”

The Bill did not open up the possibility for sale of trout, she said.

The problem with this is the intent of the law is not the letter of the law. Sage could be truthful about the intent, but the law may have a different interpretation to her intent. If someone challenges the decisions made under the new law in court the court could set case law precedent that means that the intent is ignored and the law is interpreted differently to the Ministers intent.

So this statement is basically a weasel clause from a dodgy politician. If Eugenie Sage is so committed to ensuring that her statement is actually reflected in the proposed Bill she should ask Fish & Game to rewrite the Bill to protect trout fishermen’s interests.

Whatever Fish & Game come up with would clearly be consistent with the intent of the law, as promoted by Eugenie Sage. It would also be written so the courts could not interpret the legislation differently from Sage’s intent and erode the rights of anglers.