The key to fishing the evening rise is accuracy. I can usually tell which cast is going to catch a fish because the flies land in exactly the right spot. If it is five cm either side a very small area then the chances of getting a take are very low. Too close to the fish and it doesn’t have time to see the fly, and too far ahead of it and it could have moved by the time the flies arrive. 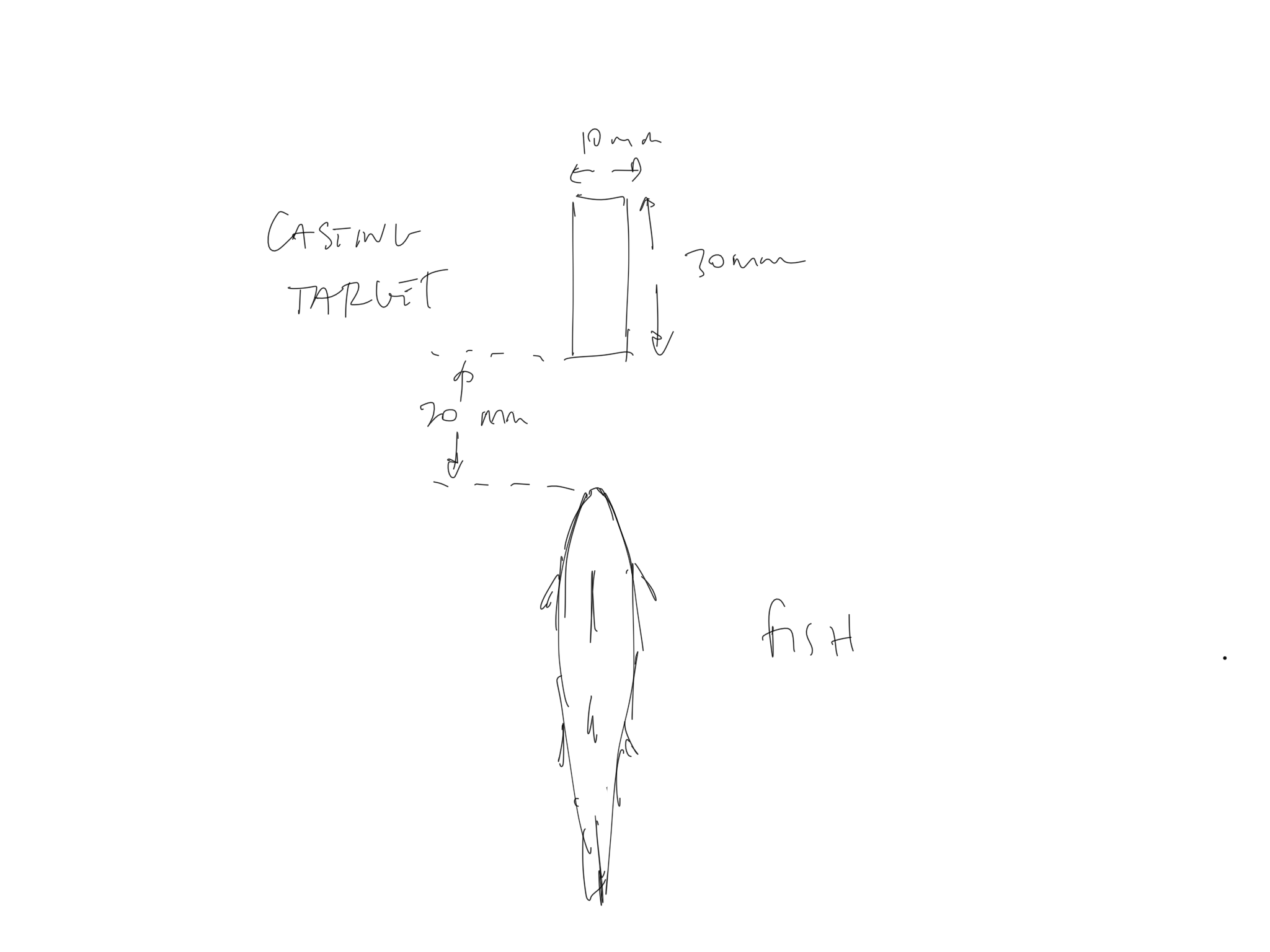 I aim to drift the flies into the fish’s mouth. This means my target area is about 10 to 30 cm ahead of the fish, and no more than 10cm wide. This target area may be a little larger, but the best casts are the ones that land in this area.

Making accurate casts is all about having the right gear properly set up to allow you to make repeated accurate casts. I like to find a single fish to target, and stick with that fish until I catch it or spook it, rather than casting at lots of different fish, as working one fish allows me to get my range and keep my range.

Once I have got my range I trap the fly line in my off hand, and do not strip any line in or let any line out when casting. This means I have taken one of the variables of accuracy out of the equation as I am always casting the same length line. 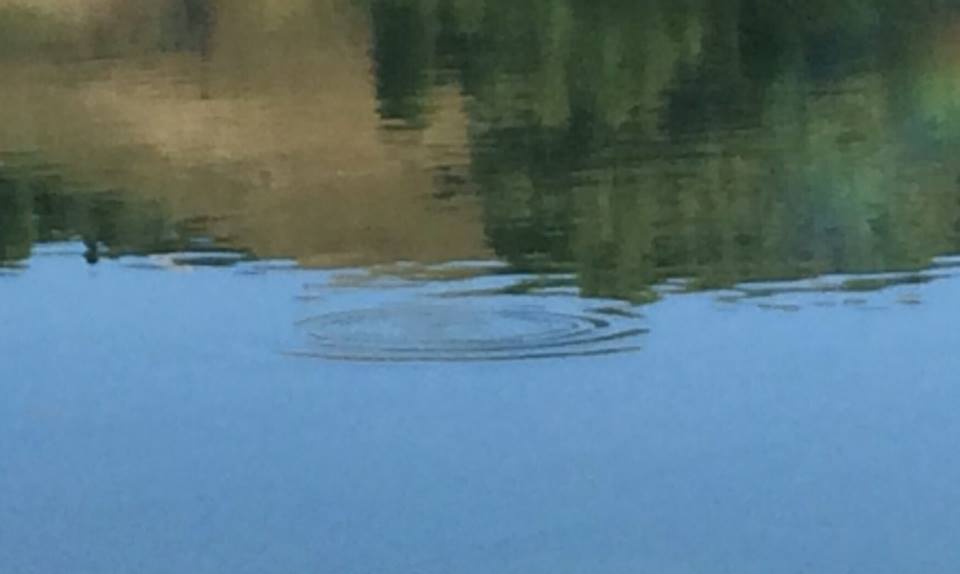 The Double Taper allows me to pick up a very long cast and put it back down without a false cast. False casts affect accuracy if you are shooting more line every time. False casts also take time, and one of the keys to catching fish on the rise is getting the flies to the fish very, very quickly. Rising fish move around a lot, so if you are a few seconds late with your cast you will not get an accurate cast or a take.

A weight forward line has a belly and a running line. Once the running line is out the end of your rod you cannot lift up the line and put it back down without a false cast, as you need the belly of the line inside the rod tip to be able to make a cast. This costs a lot of accuracy and a lot of fish.

I only ever cast to a fish that has just risen. Casting before the fish has risen in the general area of the fish is not usually effective as it is not accurate and often the fish will rise just as you are putting the fly down in the wrong spot, so you sacrifice a lot of speed by casting before the fish rises.