I fished Lake O with James Mabin a few weeks back and he used a different tactic to me when we were looking for fish. He had his flies, leader and enough flyline out the end of the rod to be able to cast to a fish the moment he saw it.

My approach when fishing has largely been to get into to position to make the cast before taking the flies off the rod. When fishing among trees or grass line can tangle before you get into position, and as a river fisherman the fish are not cruising in and out of visibility like they do in a lake.

The other reason I have been so committed to not taking line off until I am in position to cast is I have taught a number of guys to fish in recent years. There is a lot that can go wrong when learning to fish, and stripping line out while still moving almost always results in tangles and problems. These problems can be eliminated by setting a solid platform first, then stripping line out to make the cast.

The other benefit of not having line out while moving is that it means you make fewer false casts – and false casts spook fish. You never cast as well if you are moving your feet, so it means more movement, less accuracy and a greater chance of the fish spotting you.

I also watched a video from the excellent Rio How To Series, How To Wade for Bonefish. This explains why it is important to have line out and ready to cast, and made me realise that if you are walking or wading a lake edge there is always somewhere you can keep fly and fly line out in the water without risk of getting it tangled. This is the case wading flats, and bonefish appear and disappear quickly so it is unwise not to be ready to cast instantly. 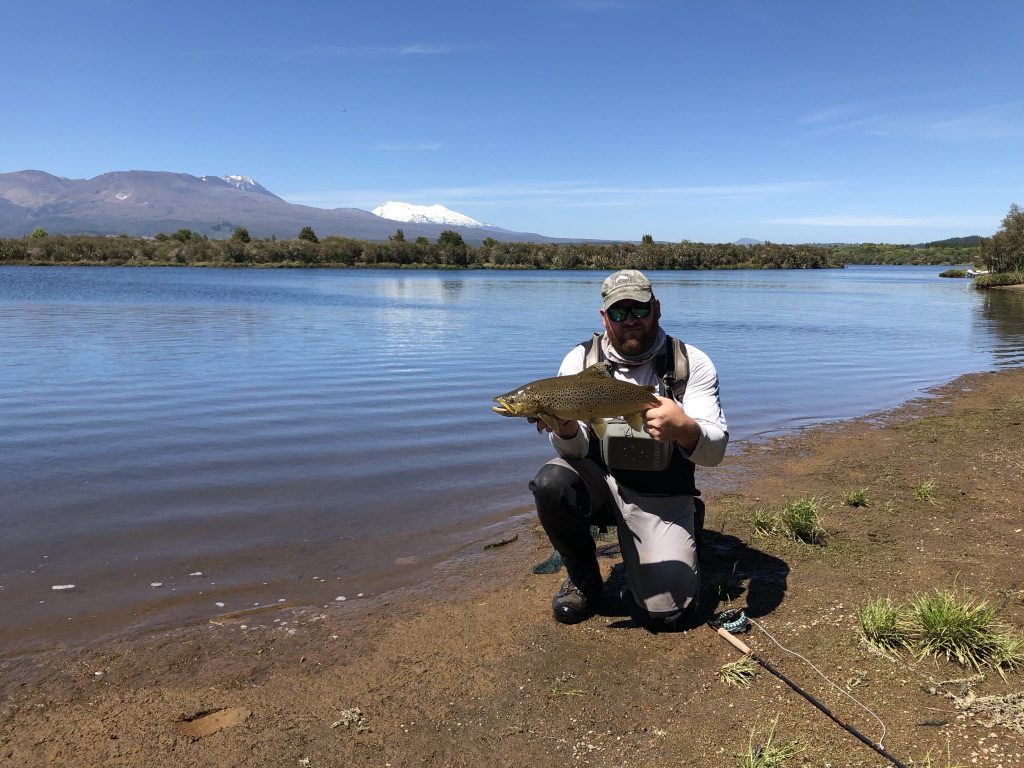