I had the pleasure of testing the new Lithgow LA101 Crossover 22 from Reloaders. When Lithgow says “Crossover rifle” it means this rifle is tough enough to be used hunting in the bush and has the accuracy to be proud of on the range.

Some background on Lithgow, an Australian manufacturer with the cool slogan “battle proven since 1912”. What that means is Lithgow has been making and supplying NZ with 303’s, SLR’s and Steyr military rifles and has a great reputation. The “LA101 Crossover” rifle reflects this fine heritage.

When I picked the rifle up I was immediately impressed by the synthetic stock, which is a unique design and subsequently found it is extremely nice to shoot with either standing or prone. So a big tick for the stock. Just looking over the rifle I also saw the silvery Cerakoted finish (makes the rifle look like its stainless), but in reality this is a tough all purpose protective coat for what is a cold hammer forged barrel from military grade steel.  Lithgow says it is medium varmint weight barrel with a target crown.

Another unique design is the bolt moving through 60 degrees with three (yes three!) locking lugs, with a red pop out cocking indicator. And its smooth, really smooth, to operate!

Tough is what Lithgow calls the rifle, it has rugged good looks and has been well designed and manufactured with the little things taken care of like the fitted scope blocks.

How did it shoot?

I took it to the farm and shared it with a mate we were using subsonic CCI solids, from the large range of CCI 22 ammo from Reloaders.

We were shooting over 50m and I wanted to use the standard subsonic to see how the rifle handled this bog standard 40gr solid CCI ammo.

The results speak for themselves the first shot I made was somewhat astray so I made a little adjustment to the amazing Zeiss scope and shot 25 more rounds at the target. The trigger is nice and crisp and at 1.5kg is good for hunting as well. My mate then shot a further 5 rounds. All shot at 50m resting over a box with the gun bag as padding. I was impressed with the accuracy and the weight and balance of the rifle when shooting prone. 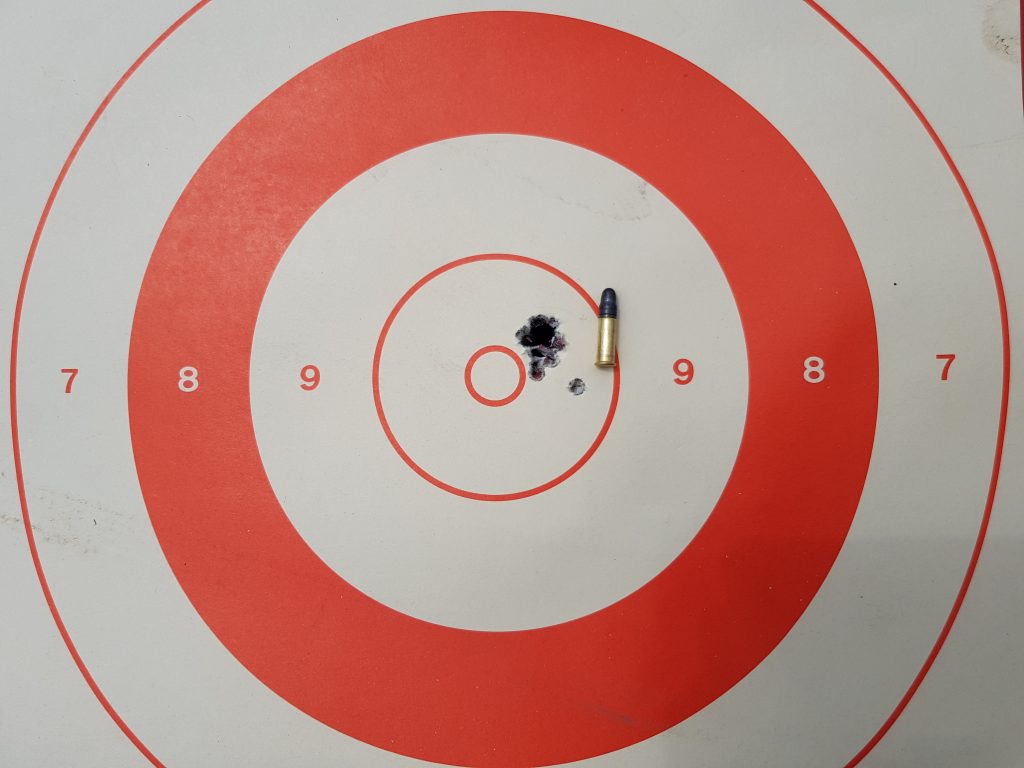 For standing plinking the rifle at 3.1kg is easy to handle and again the balance was great allowing effortless acquisition of the target can that we were shooting. The 60 degree lift bolt was easily operated and accurate safe shooting is aided immensely by the fact the rifle is a nicely designed and thought out package.

Even Length of Pull can be easily altered by adding or removing spacers under recoil pad on the stock.

I must mention that this rifle takes 22 CZ style magazines which makes plenty of mags available (I believe even Norinco CZ style mags fit!). However you would not go past the polymer mag that comes with the rifle, again a well designed and nicely made mag that complements the rifle.

In summary this is a rifle is a little more expensive. However the old saying “you get what you pay for” was never more true and you get lots with this rifle. Go to Reloaders and try it out. You get a great design, with ease of shooting and accuracy, it’s a .22 that will spin your wheels and you will be proud to own!

A final note, while at Reloaders, look over this rifles’ big brothers the LA102 in centrefire calibers. Wowie the 308 in walnut… but that is something for another day! 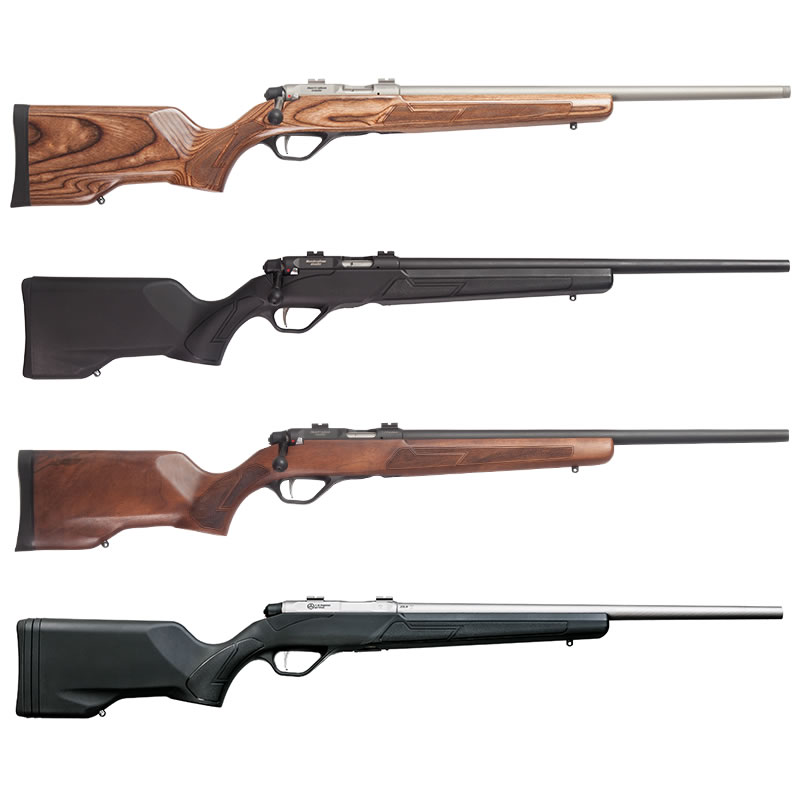 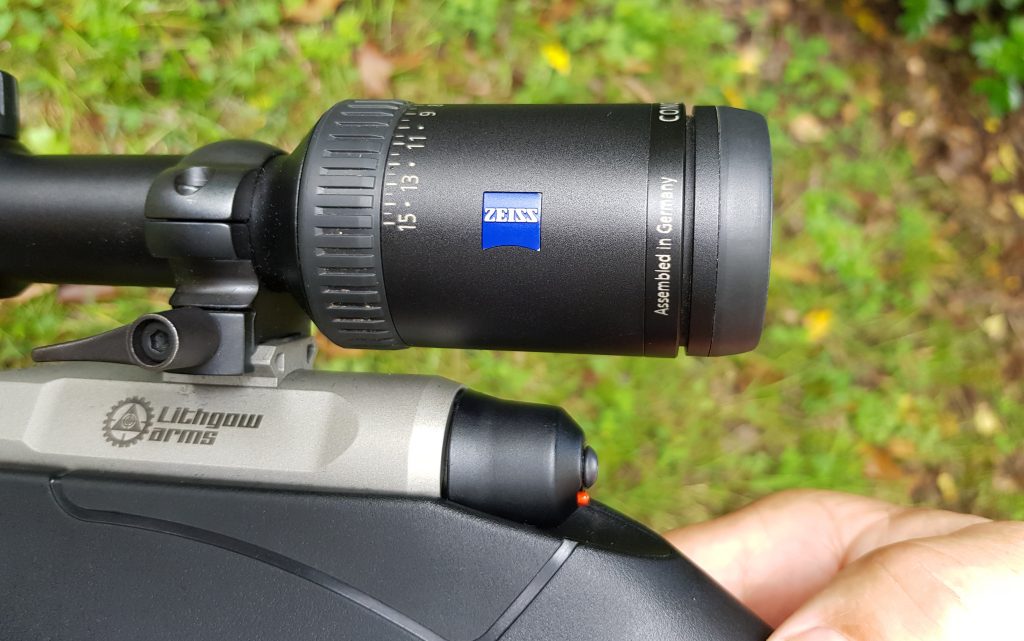