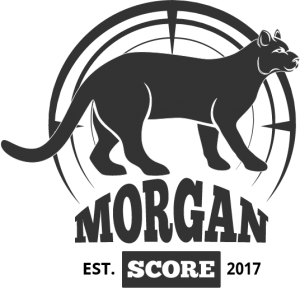 Shooting feral cats is one of the most environmentally friendly things a New Zealander can do. Cats devastate our native bird populations, and eat all manner of other natives like frogs and lizards. They are tricky to shoot, and extremely tough, running away even though they are mortally wounded.

To humanely shoot feral cats requires the right gun. Most cat shooting is done at night, so it needs to be flat shooting as it is hard to use range finders and adjust a scope at night.

Cats can run a long way injured, which is inhumane and should be avoided. A .17 HMR projectile, which will flatten a rabbit or a hare, will see a cat run a long way before dying. So, even though the .17 HMR flat shooting it is not ideal for a cat gun.

Something that fires a projectile fast and flat and packs a decent punch is required. The projectile needs to be at least 30 grains to ensure a humane kill. There is a trade-off between the weight of the projectile and the trajectory of the bullet’s flight. Personal preference will dictate the projectile you choose. Our opinion is that it is better to err on the side of flat shooting rather than projectile weight. 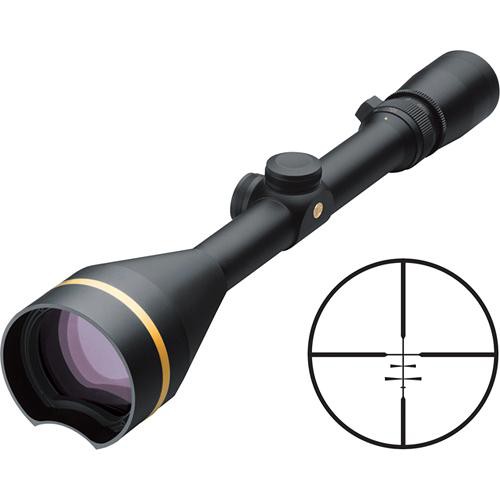 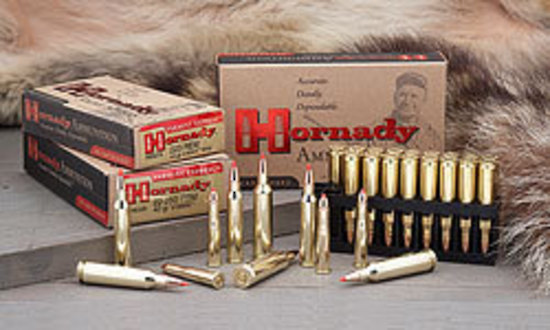 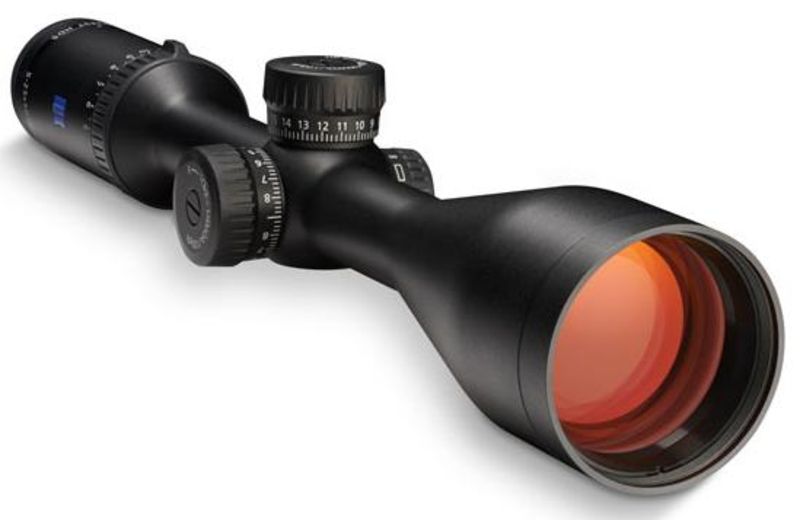 Most cat shooting is at night. The biggest scope you can afford is recommended for shooting cats. Good quality glass helps, but if there is a trade off. Consider going for the scope with the biggest objective lens you can afford.

Shooting cats requires a steady platform to be able to make long shots. A bipod is mandatory. Harris Bipods are what we use because they work. 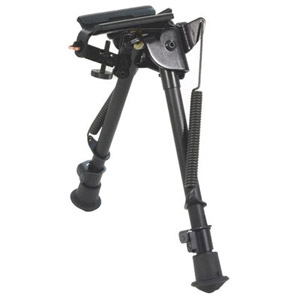 Reloaders Supplies can build your cat gun. Contact them to discuss the ideal gun for cat shooting.